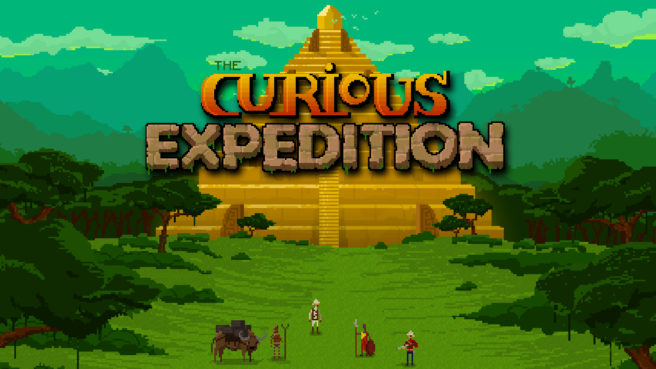 Thunderful announced today that it has picked up Curious Expedition for publishing on consoles. The game will be released on various formats, including Switch.

Curious Expedition is a “roguelike expedition sim that is set during the late 19th century.” We have some additional details and a trailer below.

Curious Expedition is a roguelike expedition simulation set in the late 19th century. Together with famous personalities you will venture on unprecedented expeditions to regions never explored before for fame, science and treasures. Put on your pith helmet and khakis and make your way through a lush, procedurally generated world full of wonder and mystery. Now go explore, adventure awaits!

– Experience your very own adventure through a procedural story which makes every game you play unique.
– Explore procedurally generated worlds, each with its own distinctive set of challenges for the ambitious explorer.
– Plan and equip your trek! A good explorer is prepared for any eventuality.
– Take it easy or play on the hardest difficulty while seeking an exorbitant amount of treasure and fame!

Curious Expedition will be available on Switch later in 2019.