CW-Games planning “Flavoured Cats” for the Wii U eShop 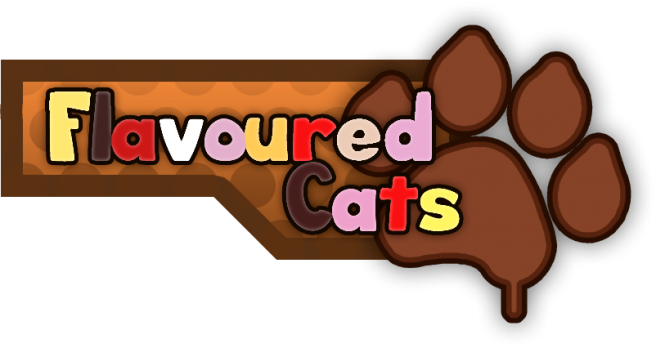 CW-Games has announced “Flavoured Cats” for the Wii U eShop.

A few screenshots from the game as well as a brief overview can be found below. 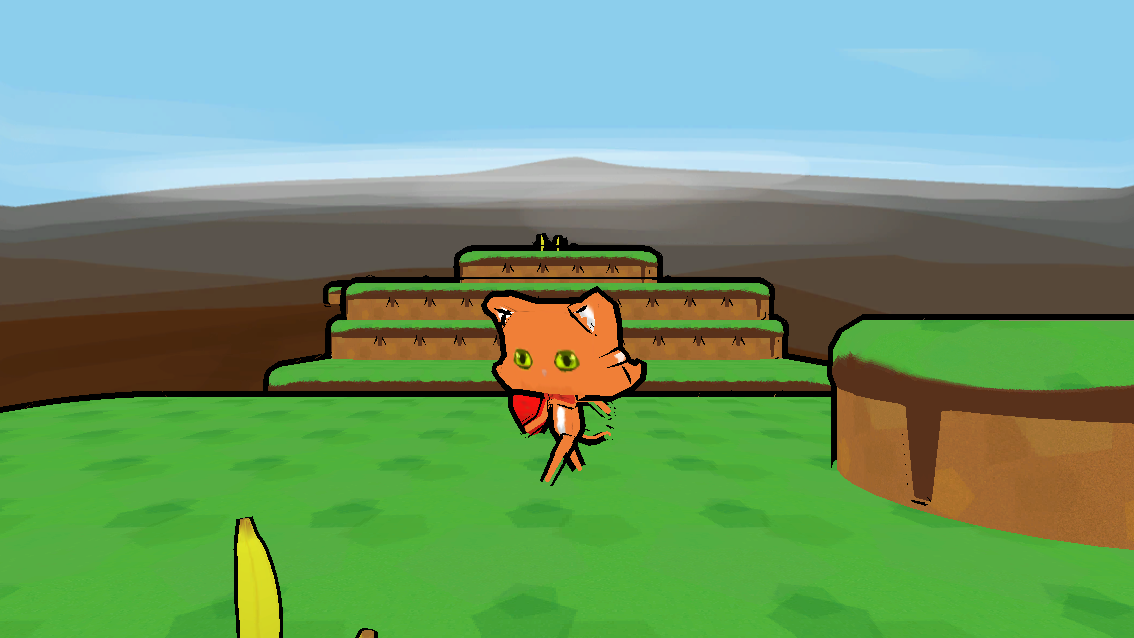 But don’t drool to much over it, a game as cute as this one, hides a pure evil story!

We try to aim on both, male and female Super Mario fans, all over the world, and should deliver a similar experience too!

Flavoured Cats does not have a release window at this time.