DeNA and The Pokemon Company set to release a smartphone title by March 2020, according to reports 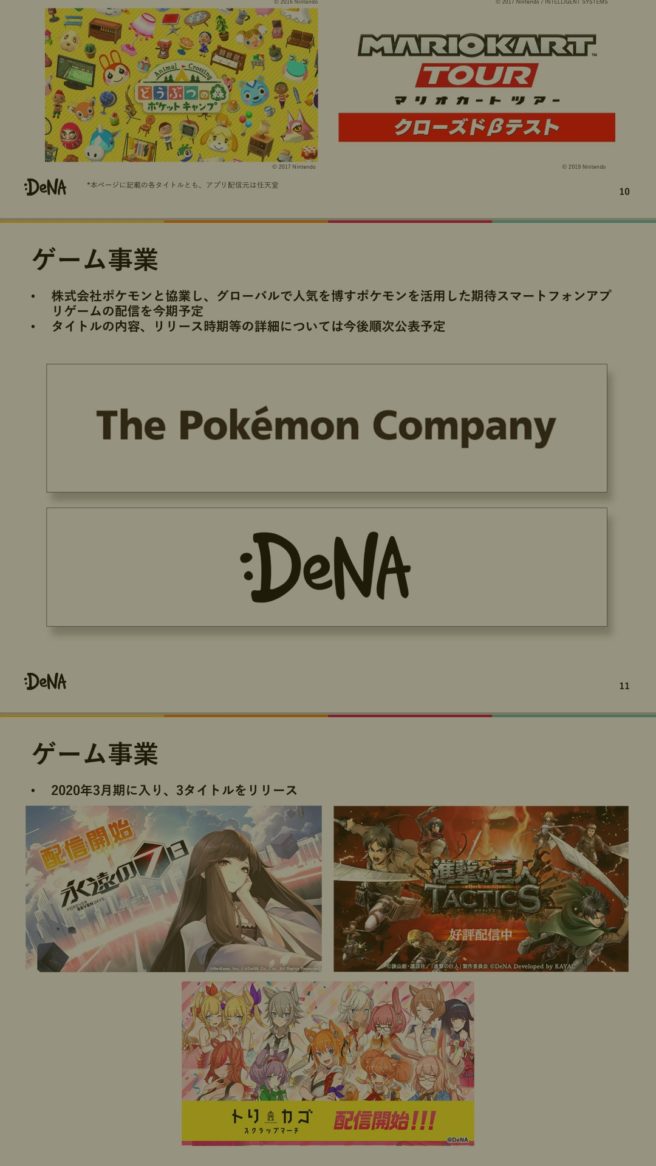 According to a new image supplied by Takashi Mochizuki of The Wall Street Journal, DeNA and The Pokemon Company are set to team up on the release of a new smartphone game by March of next year.

No additional details have been made known at this time. Those interested can view the image above.