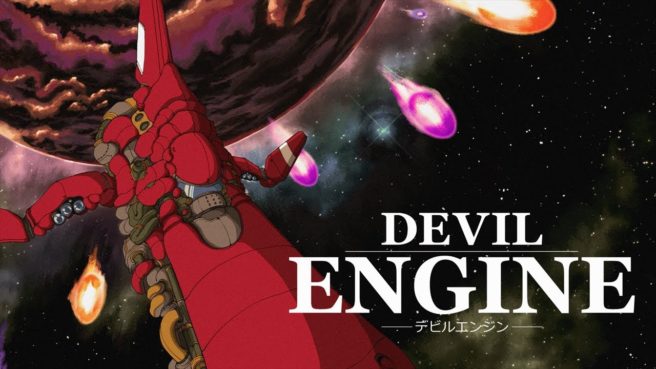 Thanks to listings on the eShop, we now have a release date for Devil Engine. Dangen Entertainment will publish the “high octane, classic styled side scrolling shoot-em-up” on February 22.

Here’s an overview as well as a trailer:

Devil Engine is a high octane, classic styled side scrolling shoot-em-up heavily influenced by the best in the genre from the 32-bit era, featuring a variety of incredible locations, hand drawn pixel art, and a blood-pumping soundtrack that brings the dark future to life.

Devil Engine will be sold digitally on the Switch eShop.