Doctor Who: The Lonely Assassins hitting Switch next week 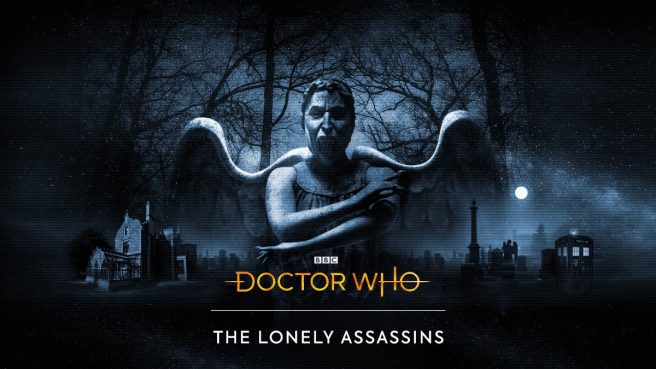 Maze Theory is bringing Doctor Who: The Lonely Assassins to Switch next week, according to an eShop listing. The game is scheduled to launch on August 12.

Here’s an overview with further information plus a trailer:

Doctor Who: The Lonely Assassins will cost $12.99 on the Switch eShop.

As a reminder, Doctor Who: The Edge of Reality will follow in September. We have more on that here.