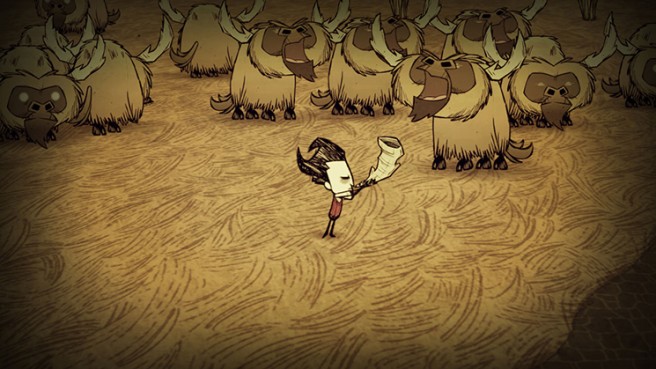 Thanks to a listing on Nintendo’s website, we learned a few days ago that Don’t Starve: Giant Edition is heading to the North American Wii U eShop on May 28. Europe won’t be getting it on the same day, though the wait won’t be too long. Eurogamer has received confirmation that Don’t Starve: Giant Edition is launching on the European eShop on June 4.