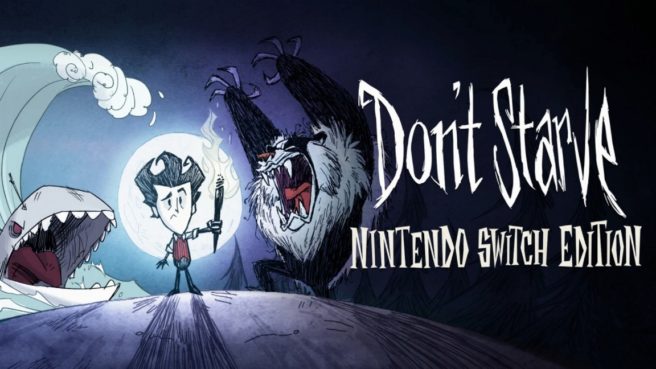 Two Switch games that released this week will soon be receiving updates.

First up, Klei has confirmed that a patch for Don’t Starve: Nintendo Switch Edition has already been submitted to Nintendo. It’ll fix issues like being unable to see rabbit holes. Additional languages will also be supported in the future.

Regalia: Of Men and Monarchs is also getting an update imminently, if it isn’t live already. Version 1.01 fixes an issue in which some minor GUI elements were missing. Playability isn’t impacted, “but definitely makes Regalia look less pleasant” than initially planned.