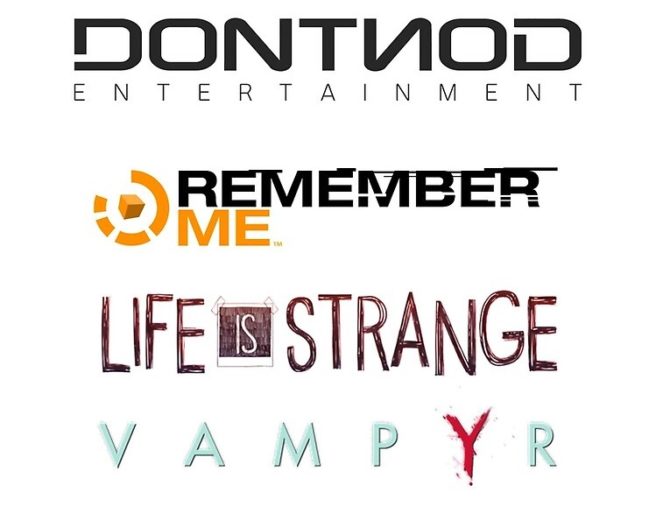 The Life is Strange and Vampyr developer, Dontnod Entertainment is establishing a new studio in Montreal, Canada according to a PR email that has been sent out. The apparent reason for the expand is for the French developer to be closer to its North American fans, but the email also mentions a new project they will be working on in this studio.

It’s also worth mentioning that apparently only French versions of this email have been sent out thus far, and an official English translation is not available at this time. You can check out the complete PR email unofficially translated to English below, courtesy of GoNintendo:


DONTNOD Entertainment, the French independent video game studio best known for the acclaimed hit Life is Strange, is proud to announce the opening of a new studio in Montréal, Canada. This international expansion will allow the company to be closer to its North American players’ community, representing the studio’s main audience.
Responsible for a handful of video game successes like the LIFE IS STRANGETM saga, VampyrTM, or Remember MeTM, DONTNOD has more than 250 employees in France. Thanks to this new North American entity, the studio will continue to grow and produce even more immersive, engaging and innovative video games.

Oskar Guilbert, CEO of DONTNOD, says: “We are delighted to share our plans of expansion with the opening of this new office in Montréal, completing the talented team working out of Paris. Our goal is to create video games as close as possible to our community’s expectations. With this new international team, we will be able to envision even more ambitious titles and keep writing wonderful stories for our players.”

The establishment of this studio in the Quebec metropolis will be supported by a brand new project. To fill its ranks, DONTNOD will be hiring from Montréal’s renowned talent pool, which will naturally diversify the company’s culture and consequently its creations.