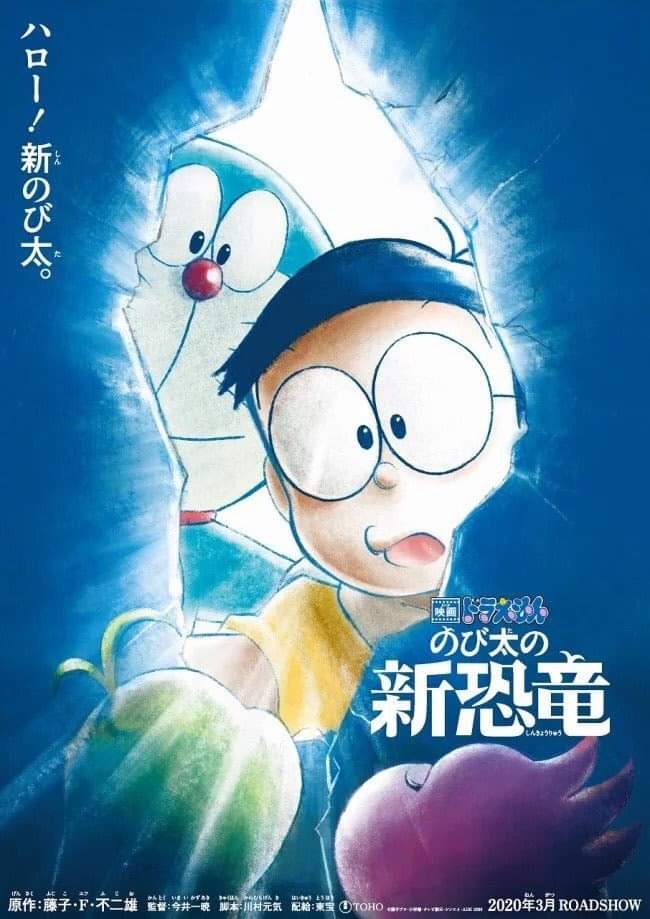 The Doraemon franchise will celebrate its 50th anniversary next year with a new movie coming to Japanese cinemas on March 6, called Doraemon: Nobita’s New Dinosaur. The latest issue of the Monthly CoroCoro comic revealed today that there’s also a game of the same name coming to Switch. It’ll be released a day before the movie, on March 5 2020. Not much is known about the game at this point, other than the fact that it’ll be an action-adventure game and that FuRyu is developing it.