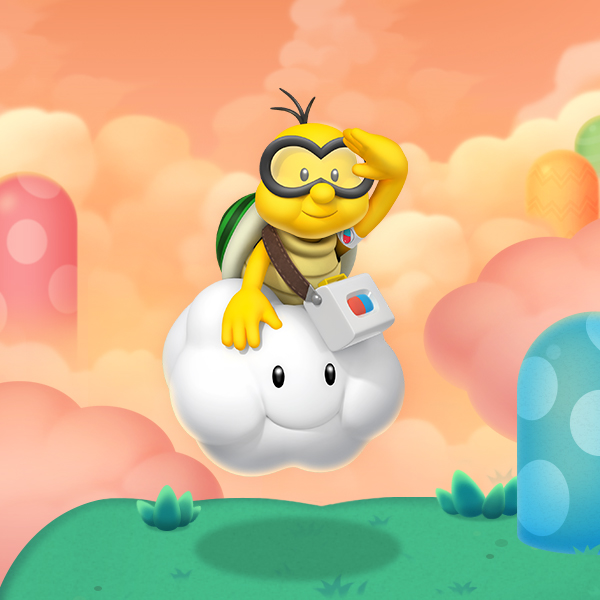 Lakitu originally appeared in Dr. Mario World. Now, however, Nintendo has confirmed that the character will be a proper doctor as well.

Dr. Goomba was also recently announced as a new character for Dr. Mario World. That one is an entirely new addition.