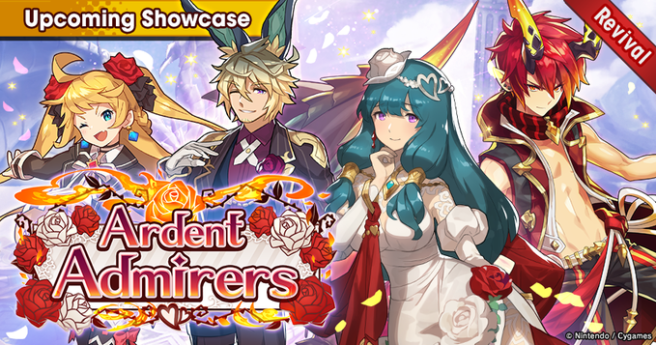 The event will last until August 31st. Details on the set can be viewed below.

Blooming Love
Restores HP to all allies, increases the entire team’s
energy levels by one stage, and continues healing
over the next 15 seconds. When an adventurer’s
energy level reaches level five, they will become
energized, and their next attack or recovery skill
will be upgraded. At this point, using any applicable
skill will reset that adventurer’s energy level to zero.

Holy Protection
Grants all teammates a one-use shield that nullifies
damage less than 30% of the user’s maximum HP,
and increases their energy levels by two stages.
This does not stack with any other shields.
When an adventurer’s energy level reaches level five,
they will become energized, and their next attack or
recovery skill will be upgraded. Using any applicable
skill resets that adventurer’s energy level to zero.

Recovery Potency +20%
Increases the potency of recovery skills by 20%.
Benefits your whole team.

The stats shown here represent each adventurer at maximum level with all mana circles unlocked, not the stats when first obtained.
Adventurers with the same name cannot be put into the same team.
Featured dragon:

Promethean Flame
Deals flame damage to the target and nearby enemies.

(Flame) Strength & Wind Res II
If the user is attuned to Flame:
increases strength by 50%, and adds 15%
to wind resistance.

The stats shown here represent the dragon at maximum level, maximum bond, and fully unbound. They do not represent the stats when first obtained.