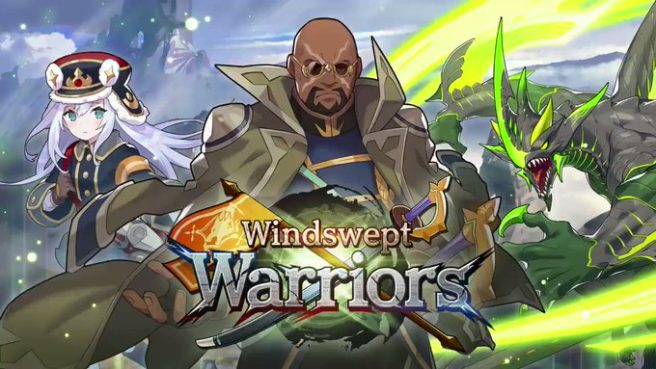 The set will run until September 12th. More information and a trailer can be viewed below.

Steel Formation
Deals wind damage to the target and nearby enemies,
inflicts bleeding, and activates “Skill Shift” if the attack
connects. Phase II adds an additional 3% increase to
the entire team’s water resistance for 20 seconds,
while Phase III also grants all teammates
a one-use shield that nullifies damage less
than 20% of the user’s maximum HP.
This does not stack with any other shields.

Lethal Stratagem
Deals wind damage to the target and nearby enemies,
and grants all teammates immunity to knockback
for 15 seconds.

The stats shown here do not include increases due to abilities and represent the adventurer at maximum level with all mana circles unlocked, not the stats when first obtained.
Featured dragon:

Purusha Prana
Deals wind damage to enemies in a line, and increases
the damage dealt by the user’s next skill by 40%.

(Wind) Skill Damage +90%
If the user is attuned to Wind:
increases attack skill damage by 90%.