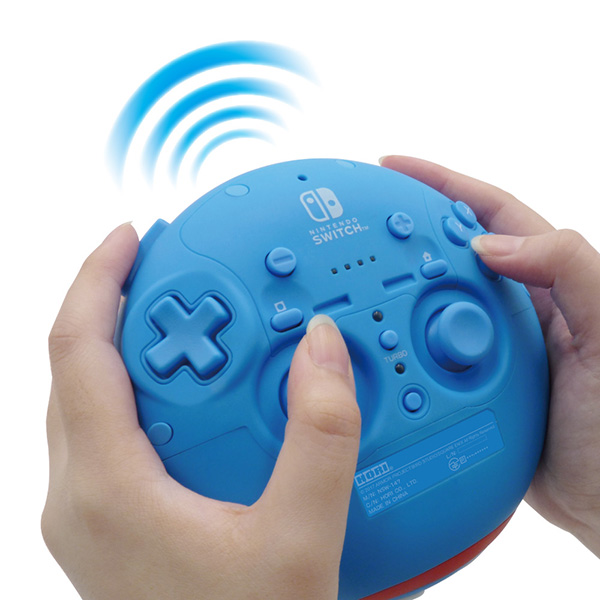 Update (6/18): The controller is back up on Play-Asia here after previously selling out.

Original (6/13): Play-Asia has opened pre-orders for the recently-revealed Dragon Quest Switch slime controller. If you’re interested in putting down a reservation, you can do so here.

The Nintendo-licensed wireless controller has a built-in rechargeable battery with “slime controller stands”, “treasure box stands”, and “circlet” for decoration. There’s also a continuous fire function and apparent support for the gyro sensor, according to Play-Asia’s listing.

The controller is due out in Japan on September 27. At this time, there are no plans for a western release.