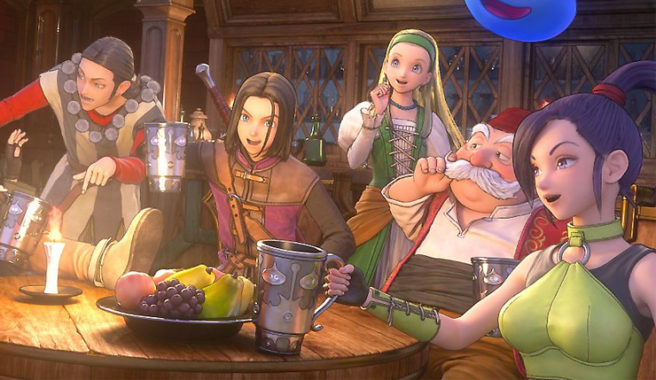 With a Switch version still waiting in the wings, Sqaure Enix has confirmed that Dragon Quest XI: Echoes of an Elusive Age has eclipsed 4 million units shipped and sold digitally worldwide in both digital and physical formats.

This impressive success comes from sales across all of the JRPG’s current release platforms, with at least 1,741,582 retail units being sold for Nintendo 3DS in Japan, as confirmed in October 2017.