Dragon Saber is this week’s Arcade Archives game on Switch 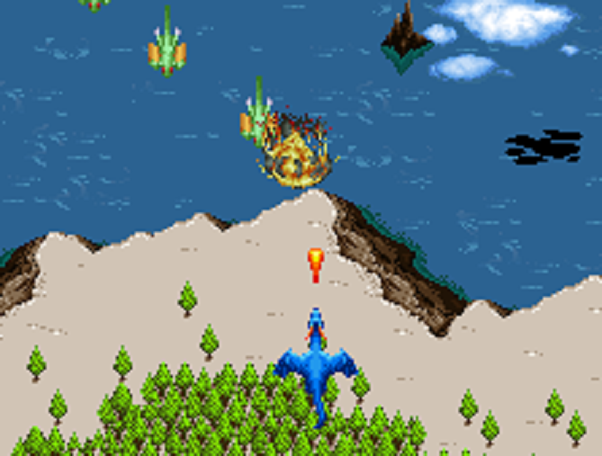 Hamster has announced that Dragon Saber will be this week’s Arcade Archive title releasing on Switch. The game will release tomorrow, on July 14, 2022.

Dragon Saber is a vertical shooter game made by Namco in 1990 as a sequel to Dragon Spirit, which has also gotten an Arcade Archives release. You take control of princes Huey and Siria who possess the ability to transform into dragons and are trying to free the planet of a horde of fearsome monsters that have conquered it. As dragons, you’ll dispatch enemies with a variety of magical attacks, such as fireballs and windblades. The game features simultaneous two-player coop, with one player controlling Huey the blue dragon and the other Siria, the red one.