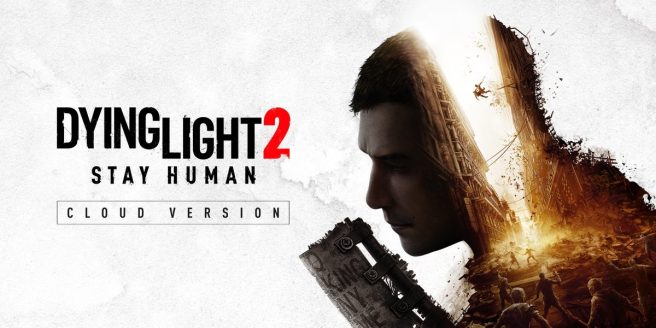 Techland is putting Dying Light 2: Stay Human – Cloud Version on Switch, the studio has announced. It will launch on February 4, 2022. A demo is planned for the same day.

We also have some news about Dying Light: Platinum Edition. That game is slated for October 19.