Eba & The Egg: A Hatch Trip in the works for the Wii U eShop 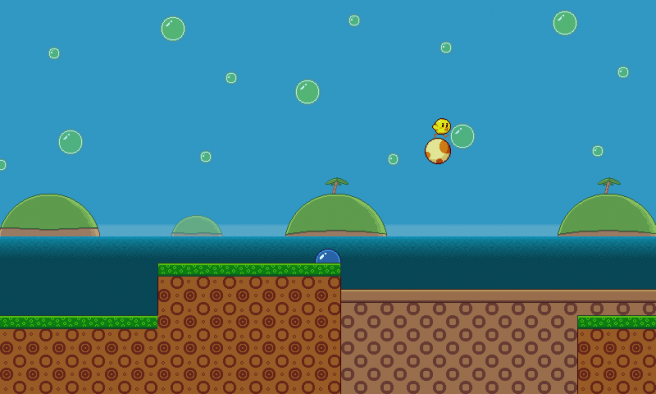 Indie developer Team Giga Drill has announced Eba & The Egg: A Hatch Trip, a new title for the Wii U eShop. The title has players controlling two characters simultaneously as they navigate through levels with branching paths.

We have more details including an overview below. There’s also a trailer to watch.

-Challenge your mind to control two characters at once through a -variety of hazards!
-Over 25 levels!
-Multiple challenging paths per level!
-Beat your high score to obtain a better rank!
-Fast-Paced challenging gameplay!