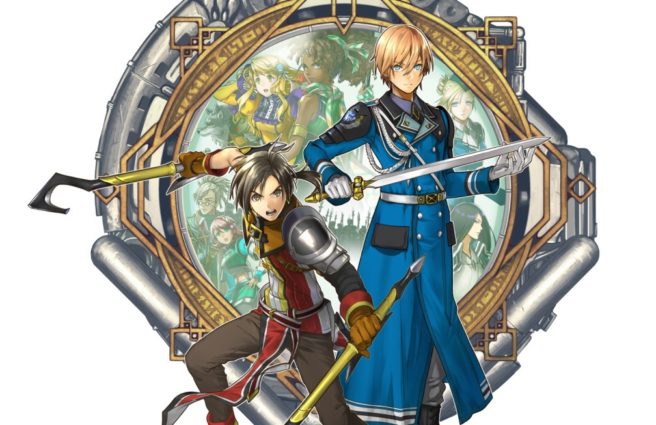 Eiyuden Chronicle, Rabbit & Bear Studios’ spiritual successor to Suikoden, was a rousing success on Kickstarter. Fans backed the project with a total of $4.57 million – significantly more than the original $500,000 target.

Thanks to the Kickstarter success, many stretch goals were reached as well. These include new modes, mini-games, additional gameplay systems, and even an additional character. For one of the final stretch goals, a companion game has also been secured, which will be made by NatsumeAtari.

Here’s what to expect:

It’s with great excitement that we announce our plans to partner with Natsume-Atari to create an Town Creation RPG. Natsume is known for the Harvest Moon series. Natsume Atari has done some great pixel based games like Ninja Warriors and Wild Guns.

So what is THIS? We are still very, very early in the planning stages so there is a lot we cannot commit to. However, these are the current thoughts:

– It will release before the main game, which will hopefully hold you over during the excruciatingly long 2 and a half year wait.
– It will feature a variety of different “lifestyle” mini-games that will allow you to gather a wide variety of different materials to build up your town/farm/house.
– The goal is to allow these materials to transfer over to Eiyuden Chronicle allowing you a head-start at crafting some of the different items/armor/etc in the game.
– You will get to meet a few of the characters that appear in Eiyuden Chronicle and get to know them a bit earlier.
There may be some kind of battle mechanic, but we are still talking it over.

Some production points of note:

– Allowing a partner like Natsume-Atari to work on this game helps us make something we love without worrying about too much wear and tear on the team.
– The goal is to share as many assets/designs/etc. so that it will be an efficient production.