El Hijo: A Wild West Tale out on Switch next week 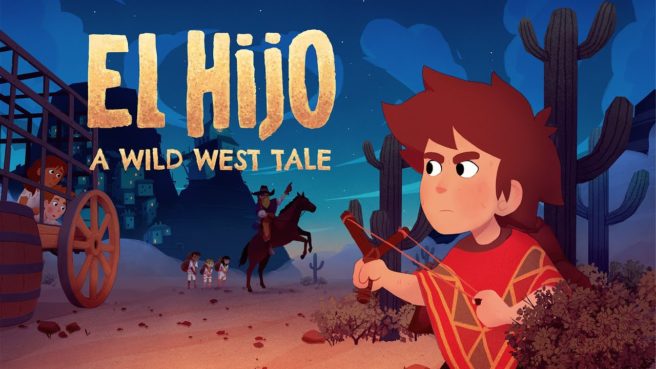 HandyGames and Honig Studios have set a final release date for the console versions of El Hijo: A Wild West Tale. The spaghetti-western stealth title will be out on various platforms on March 25, including Switch.

Here’s a breakdown on the game containing additional information plus a trailer:

El Hijo – A Wild West Tale is a non-violent game and an exciting story of a desperate child looking for his mother. The boy sneaks past different sorts of suspicious outlaws in a series of diverse western settings.

Instead of violence, this child’s imaginative playfulness is used with the help of his toys, which serve to distract his “opponents”.

Using the shadows to his advantage is a core element of the game, as the young hero will often have to hide. Various twists on familiar mechanics are often a product of the challenging and increasingly dangerous environments that the 6-year-old must traverse to reach his ultimate goal.

– Survive the Wild West with the cleverness of a young hero
– Explore dark monasteries, deserts, and frontier towns in a spaghetti-western world
– Merge with the shadows to hide from your adversaries
– Solve playfully tricky environmental puzzles
– Use a fun arsenal of tactical toys to bypass and distract diverse opponent types
– Inspire other children to find the path to freedom
– Enjoy the gripping storyline of a brave son searching for his mother

El Hijo: A Wild West Tale will be sold digitally for Switch via the eShop.