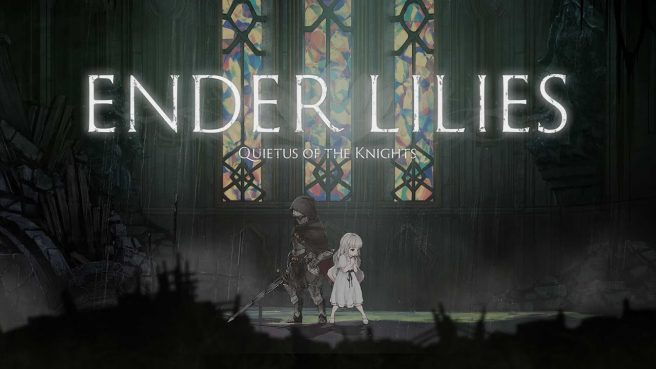 The just-released ENDER LILIES: Quietus of the Knights already has an update. On Switch, players can access version 1.0.2.

Today’s update includes various adjustments and fixes. For the full patch notes, continue on below.