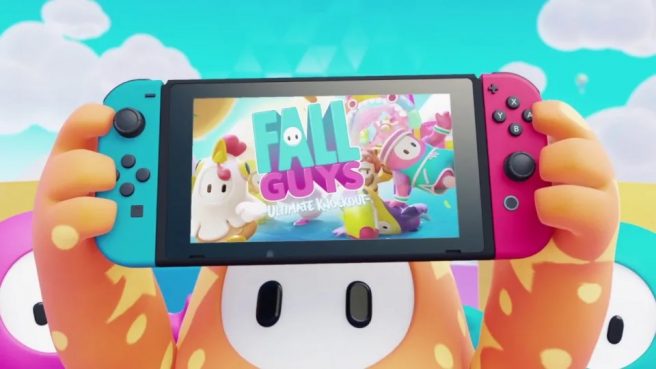 Mediatonic, the developer behind Fall Guys: Ultimate Knockout, today announced that it has been acquired by Epic Games.

Epic tends to be centered around PC these days. Fortunately though, the recently-announced Switch version won’t be impacted. Mediatonic says it still intends to bring the title to Nintendo’s console.

Regarding the decision to team up with Epic, the developer explained:

We’ve been mutual fans for a while and as we’ve gotten to know the Epic team better, it turns out we have a lot in common and share a lot of the same goals.

They really love Fall Guys and our team at Mediatonic. We’ll continue to be the same team, working on the same game, but we’ll now have the full power of Epic Games to help us take the game to new (dizzying) heights.

Mediatonic also said in today’s announcement that the Fall Guys gameplay “isn’t changing”. Players can look forward to “new content, features, rounds, and costumes” each season. As for the future, the team has expressed interest in potentially adding features like an account systems, cross-play, and squad vs. squad modes. There’s no word on Fall Guys going free at this time, however.

Outside of Fall Guys, Mediatonic noted that the studio is “focused on creating games that empower our players, create joy, and bring people together to have fun, and we couldn’t be more excited about the opportunities ahead.”