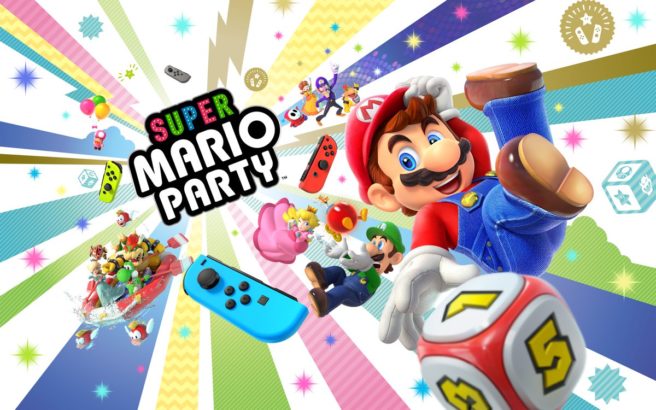 How many boards will Super Mario Party have in the final game? If the official European website is anything to go by, there could only be four.

We have videos showing the three confirmed boards below.