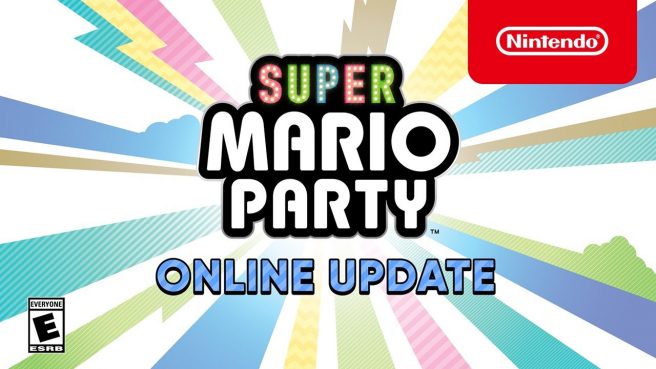 Earlier today, Super Mario Party was updated to version 1.1.0 with new online functionality. Have a look at some footage showing off the patch below.

The full patch notes for the update can be found here, along with a trailer.

Posted on 1 year ago by Ervin in Switch, Videos | 0 comments 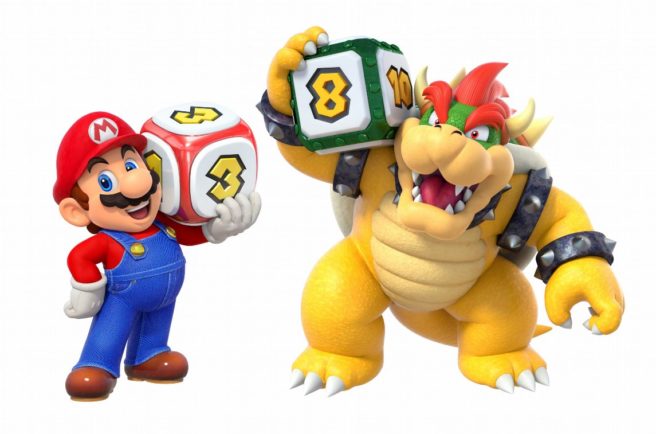 Following a substantial online content update, Super Mario Party has received a new commercial in Japan. Check it out below. 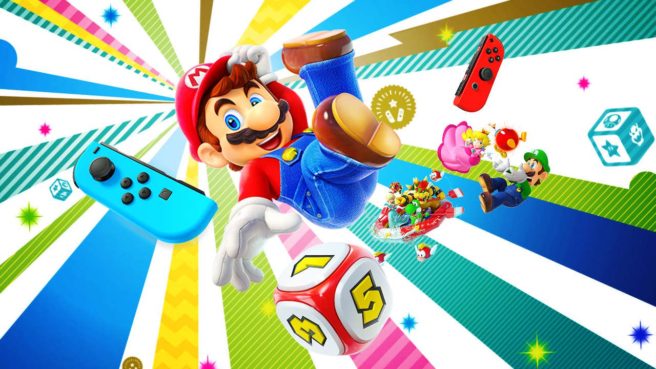 A new update is now available for Super Mario Party adding new modes to play online. Check out the patch notes and a trailer below.

END_OF_DOCUMENT_TOKEN_TO_BE_REPLACED 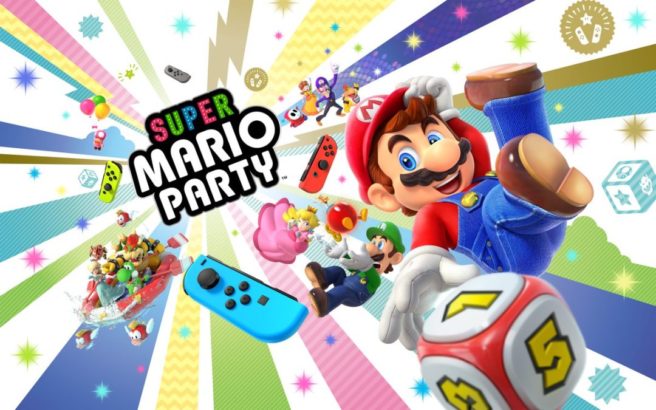 After a short break, Nintendo returns to its “Switch My Way” commercial series with an advert for Super Mario Party. Check it out below. 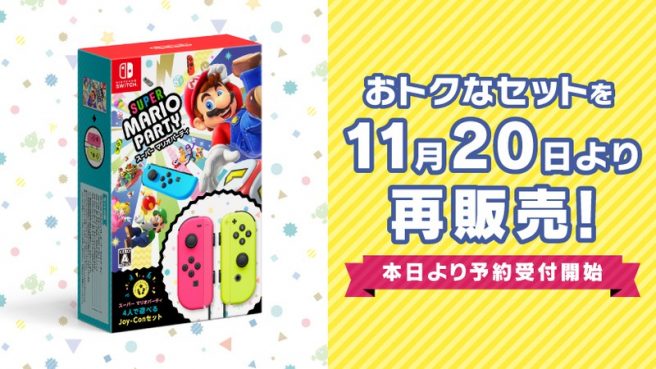 Nintendo will soon be releasing a couple of new game and controller bundles in Japan.

First up is Super Mario Party, which will come with Neon Pink and Neon Yellow Joy-Con. Splatoon 2 will be packaged together with its themed Switch Pro Controller.

Both of these bundles are due out on November 20 in Japan – the same day as the Ring Fit Adventure Switch bundle. Pricing is set at 9,980 yen for the Super Mario Party version and 12,960 yen for Splatoon 2. 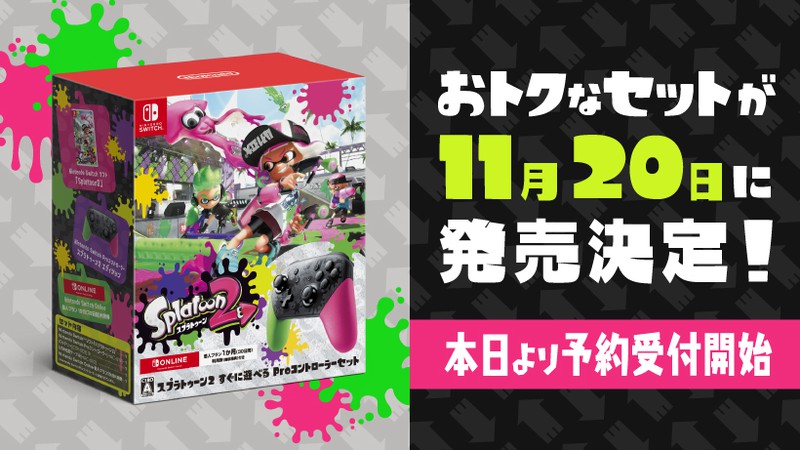 A sale is going on at Best Buy and Amazon right now for physical Nintendo Switch first-party titles. This includes Super Mario Party, The Legend of Zelda: Breath of the Wild, and Donkey Kong Country: Tropical Freeze.

The sale is pretty substantial with these physical titles dropping 25% from their retail price of $59.99 to make each $44.99. Not a bad deal to consider, and we have all of the retailers currently offering these prices (with links) below.
END_OF_DOCUMENT_TOKEN_TO_BE_REPLACED 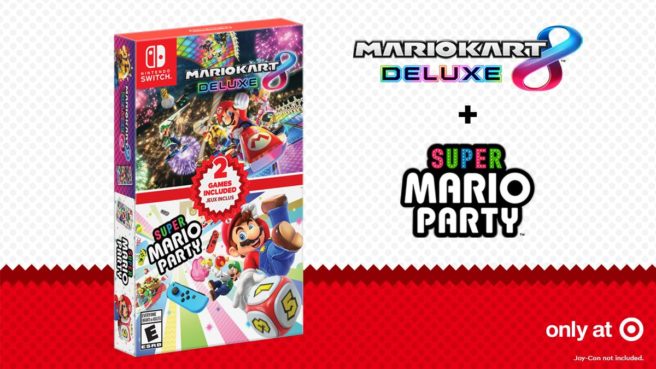 Target has revealed a special Double Pack containing Mario Kart 8 Deluxe and Super Mario Party. As the name implies, you’re getting two games for the price of one, and at a bit of discount. The bundle costs $99.99 and you’ll even get a $10 gift card. 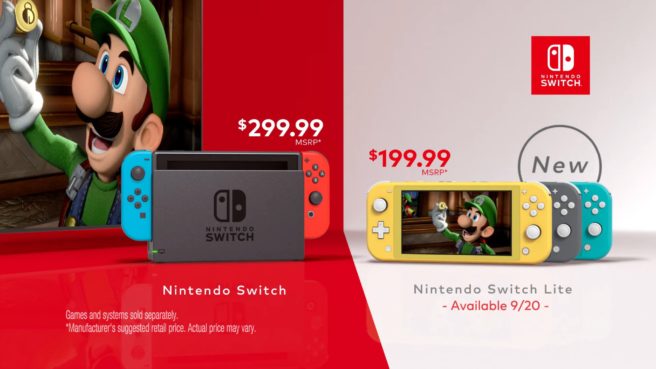 Nintendo has shared a couple of new commercials for Switch. One features Luigi’s Mansion 3, while the other is for Super Mario Party and Mario Kart 8 Deluxe. Both can be found below. 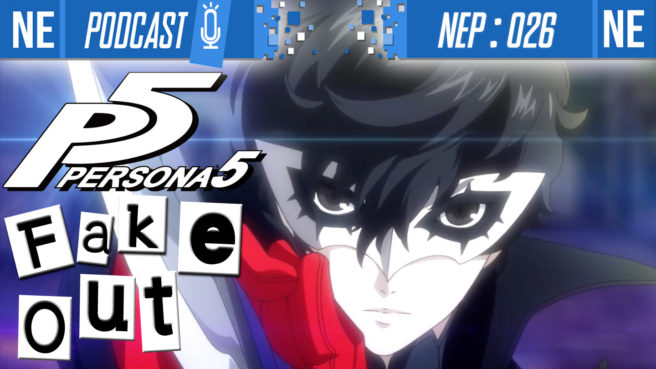 END_OF_DOCUMENT_TOKEN_TO_BE_REPLACED

Another “Nintendo Switch My Way” commercial has come in, this time featuring Super Mario Party and Mario Kart 8 Deluxe. View the advert below.