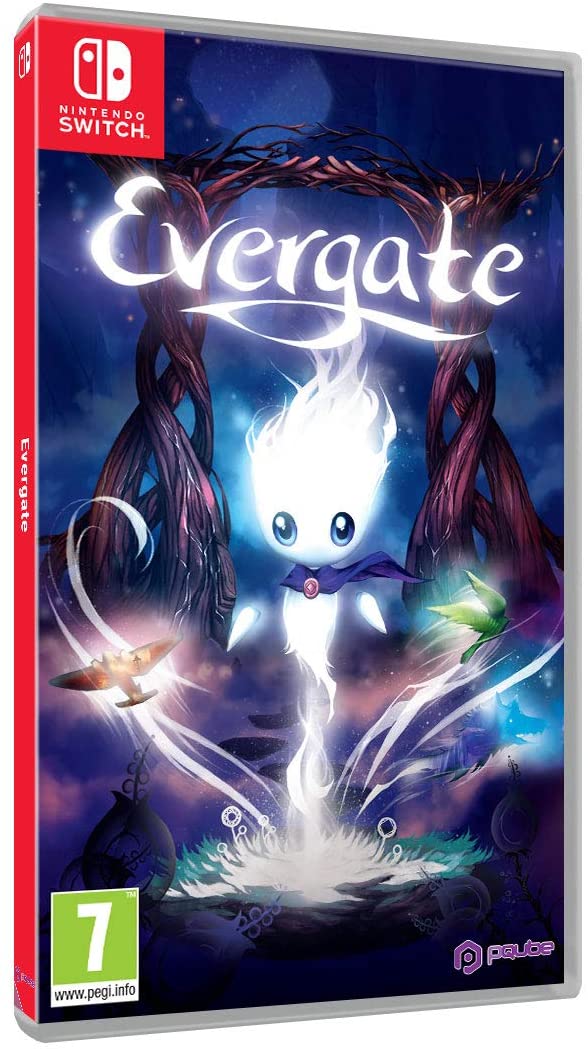 The platformer Evergate released on the Switch eShop in August as a digital exclusive. Well, now it appears the game may be getting a physical version.

Gematsu reported that a physical release was listed on Amazon Spain for 29,99 €. The listing comes complete with box art and a release date of March 31, 2021. None of this is confirmed, but the addition of box art would hint at this listing being legit.

So, we may be seeing be an announcement on this in the future.