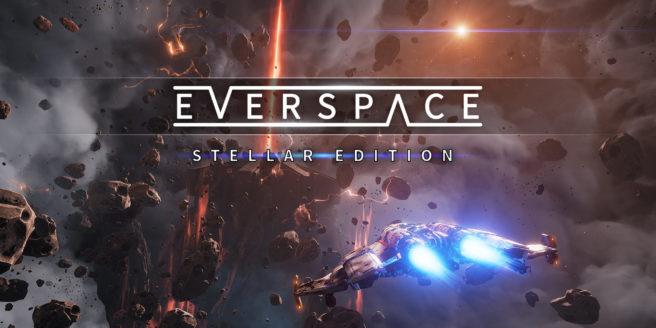 Rockfish Games has started the distribution of a new update for Everspace: Stellar Edition on Switch. Version 1.0.2 is out now.

Below are the patch notes, involving various bug fixes: