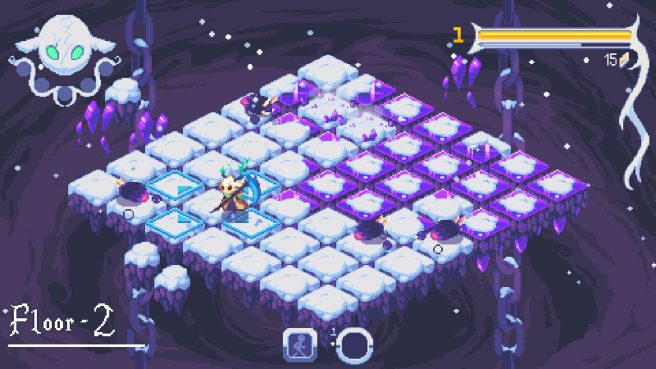 Tactical roguelike Evertried arrives on Switch today. Check out some gameplay footage with the video below, along with some extra details.

Here’s an overview for Evertried: