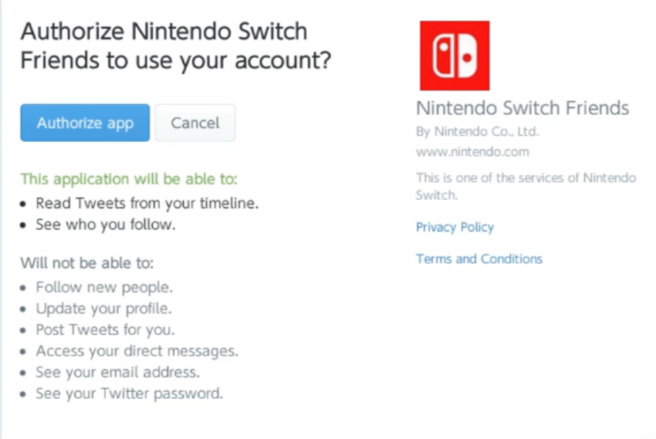 The latest Switch firmware update, 5.0, has just been released. Among other things, it expanded the friend suggestion feature, now letting you add friends from Facebook and Twitter if you link your Nintendo Account to your account on these social media platforms. However, an exploit lets you do more than that – it lets you access your actual feeds on both platforms.

It’s possible that Nintendo will release a patch soon that prevents this exploit, so if you want to try it out, better do it quickly.