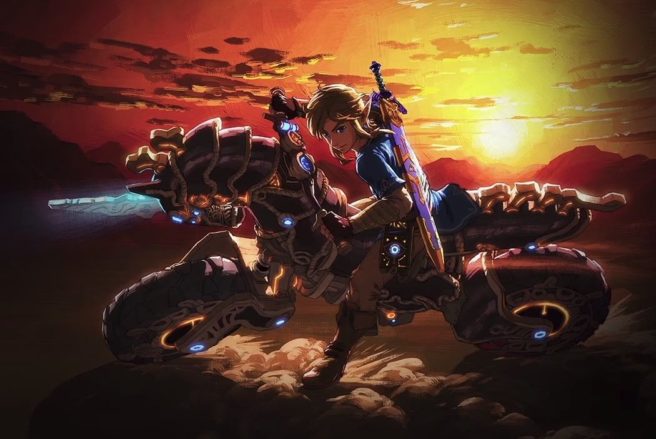 During a ceremony earlier today, the Famitsu Award 2017 winners were announced. Fans were able to vote on the various categories based on titles released between January 1, 2017 and December 31, 2017.

Zelda: Breath of the Wild earned top honors, winning Game of the Year alongside Dragon Quest XI. Producer Eiji Aonuma and director Hidemaro Fujibayashi were present at the event. Switch was also recognized for its innovation and impact on the industry.

We have the full lineup of winners below.