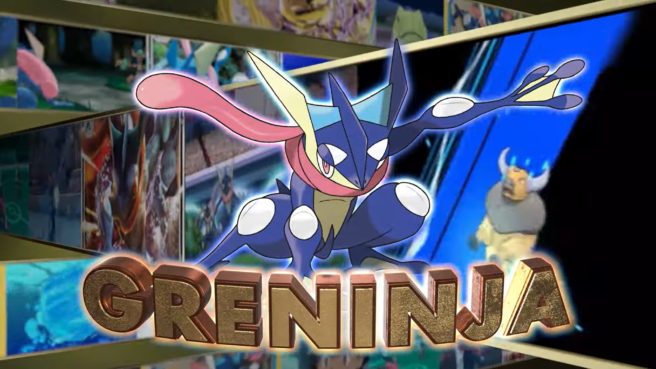 Google kicked off a “Pokemon of the Year” vote a few weeks ago, allowing fans to vote on their favorite creature in the series. Today, the final results were revealed.

Greninja came out on top as the fans’ favorite Pokemon of the year. We have the top ten as well below, along with the announcement video.