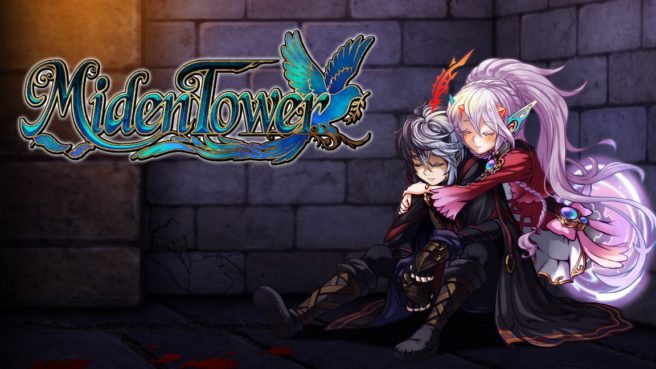 Kemco will be putting Exe Create’s fantasy RPG Miden Tower on Switch this month, the company has announced. A digital release is lined up for June 25.

Miden Tower is a fantasy RPG with a compelling and dramatic story. After Miden Tower is invaded by the Alroval Empire, the mages who call it home find themselves cornered on its upper floors. This sets in motion a series of tragic events that lead to a counteroffensive being launched to take back the tower and to get revenge for the wrongs committed against them.

The heroine is an actual wall that provides support to the main characters by merging with walls or acting as a wind breaker if needed. Turn-based battles can be engaged with 3×3 grid battles by using skills with different effects or by summoning golems to take down your foes. Alchemize items, learn passive skills and enjoy the tons of quests and extra enjoyment that await in this magical adventure!