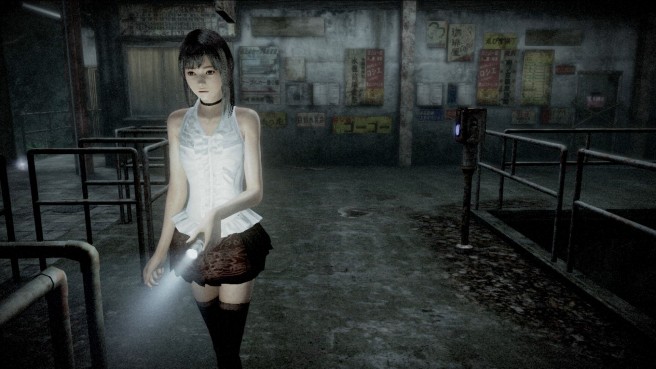 A couple of months back, there was speculation about Fatal Frame: Maiden of Black Water potentially being an eShop-only game in North America. This is something that Nintendo confirmed in its press release that was just issued a short while ago. Nintendo specifically says that Fatal Frame: Maiden of Black Water “launches exclusively in the Nintendo eShop on Wii U on Oct. 22 for $49.99, just in time for Halloween.”

You’ll be able to experience the prologue, chapter 1 and most of chapter 2 for free. Players can then purchase the full version as DLC directly from the eShop or via the in-game menu.