Fault – Milestone Two Side: Below out on Switch in September, new trailer 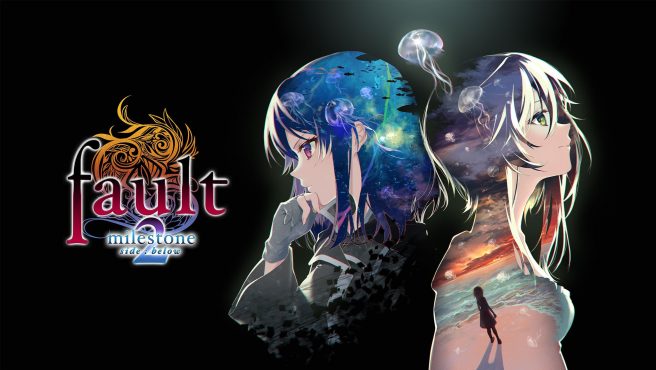 Fault – Milestone Two Side: Below has secured a new release window on Switch. The game is on track for a September launch, Phoenixx and Alice in Dissonance announced today.

From the visual novel series fault, which has sold over 500,000 copies worldwide, comes the latest in the series after a six-year hiatus!

In the previous game, fault milestone two, the main character Ritona was trapped in the underwater facility Vita Domain, where she meets a mysterious girl named Peiju who has a secret…

Will Ritona be able to escape the facility and reunite with the princess she is supposed to protect, Selphine, and her fellow Runes?

While keeping the emotionally-charged storyline, the adventure elements and visuals are renewed and enhanced from previous titles!

Enjoy the new world of fault as a cinematic adventure.

Fault – Milestone Two Side: Below will be available digitally for Switch via the eShop.

More: Alice in Dissonance, Fault - Milestone Two Side: Below, Phoenixx