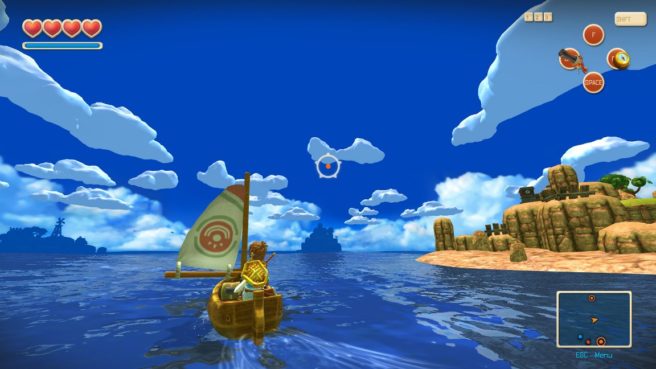 FDG Entertainment will release two titles for Switch sometime during the first half of 2017, the publisher has announced.

#NintendoSwitch is awesome! We can't wait to support it with our games. Two games planned in first half of 2017. pic.twitter.com/AInn0G1qIV

We do know that FDG Entertainment recently announced Oceanhorn for a Nintendo platform. That’s almost certainly one of the two games they’re referring to here.