First Darksiders listed for Wii U 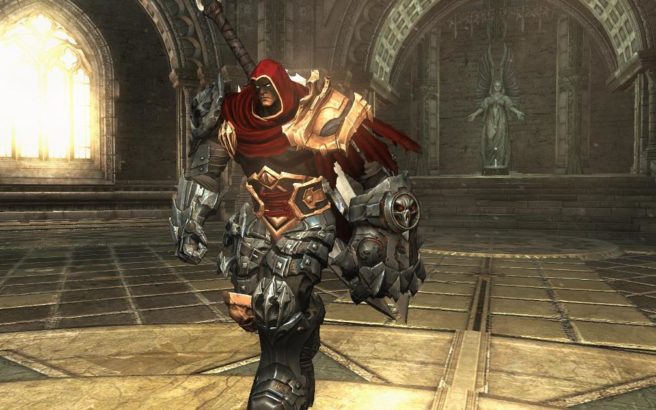 Back during the Wii U’s launch, THQ ported Darksiders to Wii U. Now several years later, the system may be receiving the series’ original entry. GameFly lists Darksiders for Wii U as “coming soon”.

Nordic Games business and product development director Reinhard Pollice mentioned last month that the company has an action-adventure title planned for Wii U. There’s no announcement yet, but this certainly could be it.