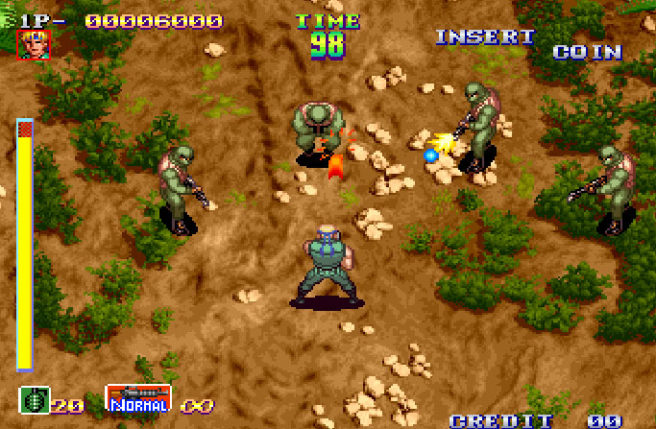 When the first Switch eShop games launch tomorrow, Hamster will kick off its stream of Neo Geo releases from its Arcade Archives series. In Europe, we now have confirmation that two games are releasing.

Shock Trooper and World Heroes Perfect are coming tomorrow. They’ll be priced at £6.29 each.