Fishing Star: World Tour confirmed for release in the west 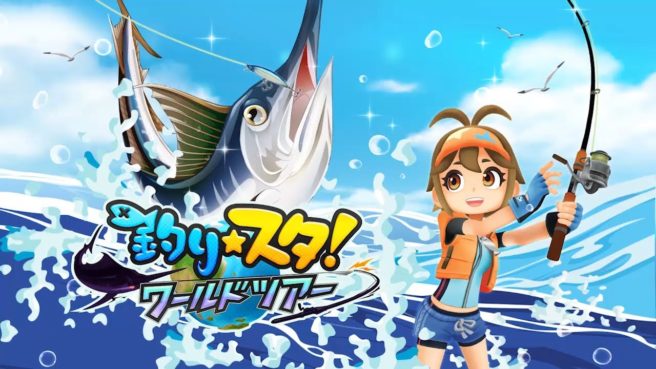 Although it was hinted at previously, we can officially say that Fishing Star: World Tour is coming west. The Toy-Con Fishing Rod-supported title be out in the same day as Japan – January 31.

– Price: $29.99
– Languages: English, French, Spanish, German, Italian, Chinese and Japanese
– Over 180 kinds of fish!
– More than 70 types of fishing gear!
– As many as 40 fishing locations!
– Explore various locations and catch a boatload of fish
– Catch a big one by changing your equipment to match the fish and its environment
– Fish that are caught are recorded in a “Fish Book”. Become an angling master!
– Choose a play-style that suits you!
– Play a trolling mini-game using the Toy-Con Fishing Rod! (The Toy-Con Fishing Rod is supported exclusively in the trolling mini-game). Land a big fish while aboard a speeding vessel