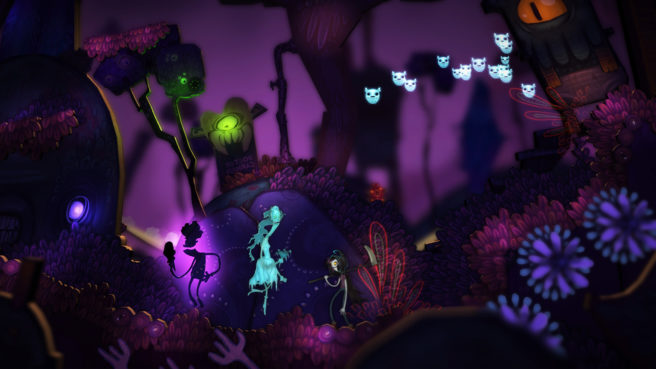 A fresh, new update for Flipping Death is now available for download on the Nintendo Switch.

Bringing the game up to version 1.0.1, developer Zoink Games confirmed that this patch addresses “all of the main issues” that players had reported previously. See the tweet below for official details.