Fly Punch Boom! out on Switch this month, new trailer 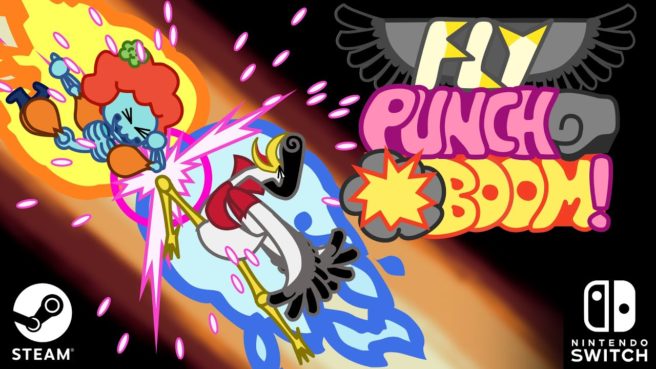 Here’s some information about Fly Punch Boom! as well as a new trailer:

Fly Punch Boom! is everything you’ve seen in your favourite anime fights. Fly fast and smash your friends so hard whole planets break in half. Ram skyscrapers, whales and asteroids in their faces, chase them and unleash over-the-top super moves. It’s all about the joy of punching!

Local and online multiplayer, up to 4 players local & 2 online

40 stage fatalities: get mauled by cats, break the planet in half, or explode in the moon’s butt!