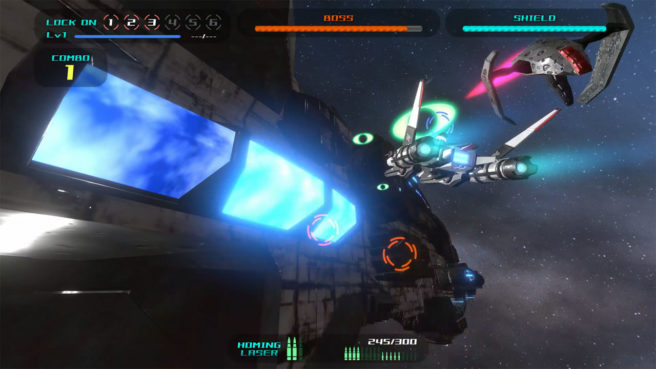 The 3D shooting game Flying Girl Striker is making its way to Switch next week, according to eShop listings. A worldwide release is set for September 26.

Lock-on and crush them with a homing laser!

Flying Girl Striker is a super exhilarating 3D shooting game where you shoot enemies with dynamic camera work and effects.

・The joy of locking on and shooting enemies.

Align with enemies and lock on!

The exhilaration of destroying the enemies with the homing laser one after another, not letting them escape!

Progress through stages featuring dynamic camera work and effects, as tough enemy characters appear one after another.

・Power up by buying items.

You can upgrade your aircraft by buying items in the shop.

Take advantage of customization to progress through battles!

Flying Girl Striker will cost $15.00 on the Switch eShop.