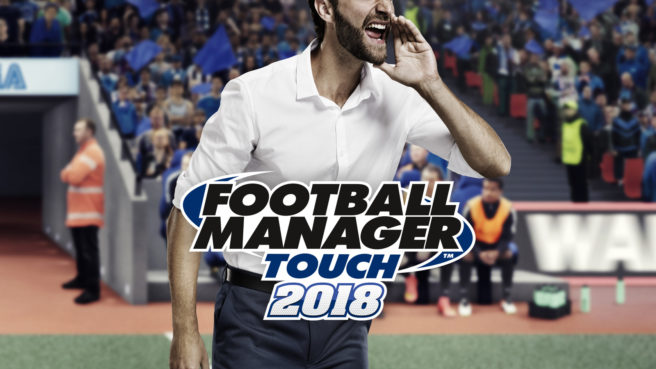 The South Korean rating board has rated Football Manager Touch 2018 for the Nintendo Switch. This game is a simplified version of the 2018 edition of the popular Football Manager series – this version puts the focus on transfers and tactics. As the name implies, it also features touch controls, which is likely part of the reason why it seems to be coming to the Switch. As always, a game getting an age rating is not a 100% confirmation of it being actually released, but it does make it extremely likely. We will keep you updated on any further developments.