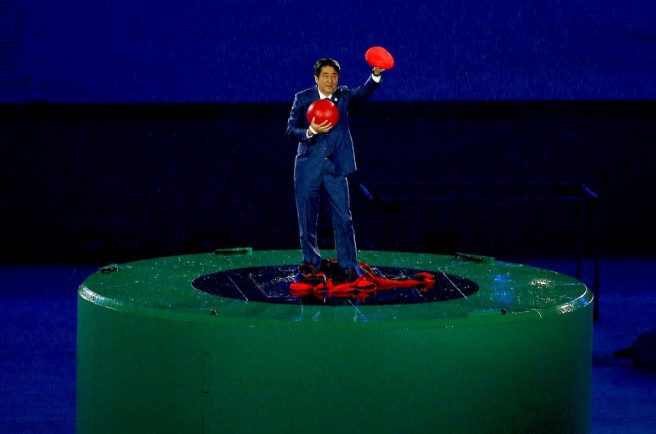 Former Japanese prime minister Shinzo Abe had a very memorable moment during the 2016 Rio Olympics. At the closing ceremony, he actually appeared from a large green Warp Pipe and was seen with a red Mario hat.

Believe it or not, Abe wasn’t actually on board with the idea initially. He mentioned to Nikkan Sports that he “wondered if it were okay for the Prime Minister to take on the appearance of Mario”.

“To be honest, I wasn’t thrilled when [Tokyo 2020] President [Yoshiro] Mori first told me about it. Initially, I wondered if it were okay for the Prime Minister to take on the appearance of Mario, but the Olympics wanted to get rid of political overtones as much as possible. I waited for over ten minutes in that pipe,” Abe added with a chuckle.”