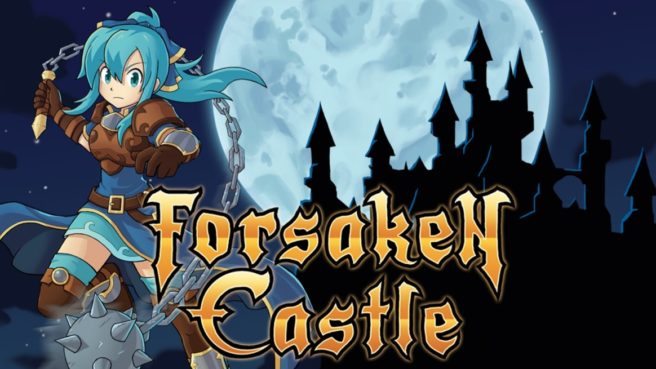 Duck Block Games has been looking to fund Forsaken Castle on Kickstarter. The team was seeking $10,000, but ended up with over three times that amount.

Forsaken Castle has not only been funded, but will be coming to Switch as well. A $35,000 stretch goal was reached just before the campaign ended today.

As for the game itself, Forsaken Castle is a 16-bit action exploration platformer inspired by Metroidvania titles. Players will follow a paladin and her fight against evil and “discover new abilities, fight deadly creatures, and explore a handcrafted world created in a retro pixel art style.”

More on Forsaken Castle can be found on the Kickstarter page here.