Forward to the Sky launches for Switch in February 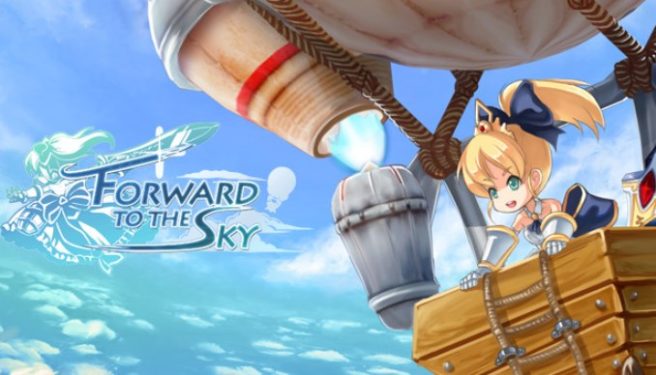 Cosen and Animu Games have set a launch date for Forward to the Sky, an upcoming action-adventure puzzle-platformer for Switch. A release is planned for February 25, 2021 worldwide.

Here’s an overview of Forward to the Sky, along with a trailer:

Once upon a time, there was a great tower in the sky. People were mining crystal with delight during the prosperous days. Until that disaster happened….. Time past, the history had been forgotten. And now, it emerged from the clouds again – the sky tower.

Reveal the story of the sky tower!
Forward to the Sky is a third person action adventure game in the sky tower ruin. You are going to collect all the crystal pieces to connect the story and everything will be revealed once Princess reaches the top level.

Puzzle platforming, a game features a mixture of puzzles, action and adventure. Relaxing mood, bright art, adventurous but peaceful music, simple control and combat. A game everyone are able to finish and provides additional fun of difficulty to hardcore players.

There are 6 unique levels to be explored. Battle the elements, run through the traps and play with interactive mechanisms to solve the puzzles. Find your path to discover the story in the sky!

Forward to the Sky appears to be digital-only in the west, but it will have physical versions in Japan. A standard copy will go for 4,400 yen while a limited edition is priced at 8,800 yen.

Forward to the Sky will contain English and Japanese audio, along with English, Japanese, German, Spanish, Chinese (Traditional and Simplified), and Korean language options.