Four classic games from Hamster confirmed for Switch this month 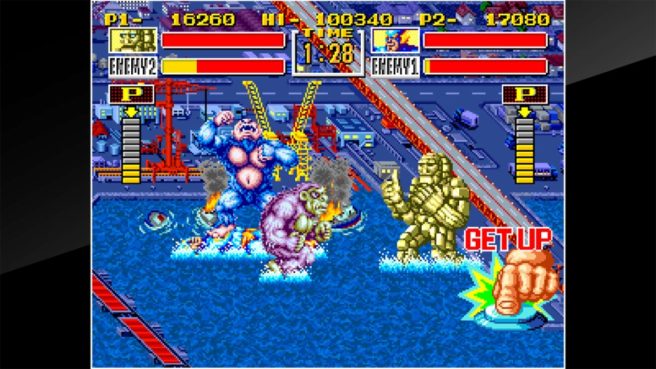 Included with the latest issue of Nintendo Dream is a small booklet recapping all of Switch’s releases last year. It also gives a small look at what’s to come in 2018.

The book also confirms four more classics from Hamster. This month, we should be able to expect the following:

Another Hamster game we could be seeing this month is Double Dragon. That was originally supposed to launch in December, but was delayed at the last minute.