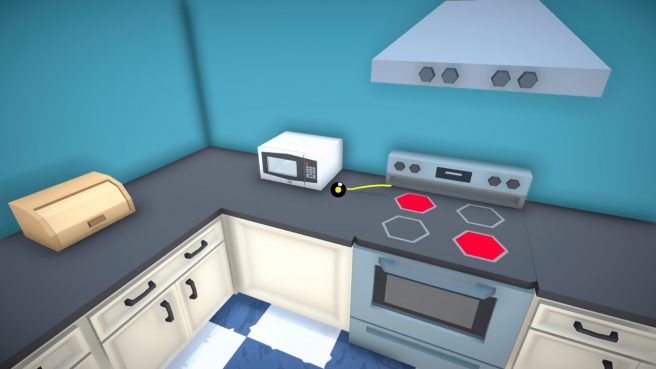 Ratalakia Games and Playful Pasta have announced that they’re putting Freddy Spaghetti on Switch this week. The physics-based game, which has players manipulating pasta, through challenges and obstacles, will be out on December 18.

Here’s some information about Freddy Spaghetti as well as a trailer:

Follow along Freddy’s story as you plunge head first into challenges and obstacles. Created in a laboratory machine by the brilliant Dr. P Starr, Freddy’s story turned out to be quite the adventure that would follow.

Freddy uses rope physics to simulate a squishy, stretchy, ropey character. Levels are short and sweet with each offering something unique.

Walk, Run, Jump, Slide, Slap, Smash, Kick, Dodge and Epic Fail your way to the Goal. Avoid traps while knocking down the objectives. Overcome the environment, master your spaghetti!