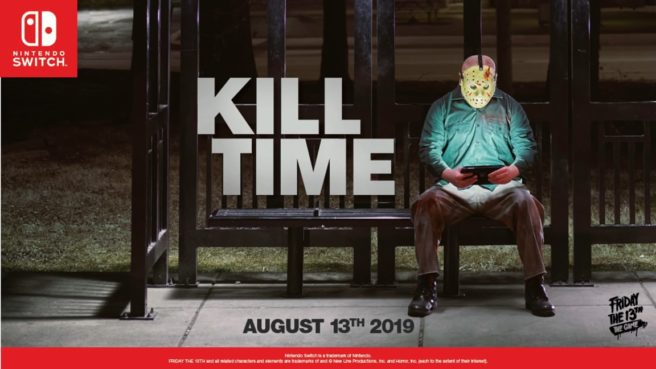 A new 1.02.00 update for Friday the 13th: The Game Ultimate Slasher Edition is now live on Switch. Some major game-breaking bugs have been fixed, the thumb stick input has been adjusted, and more.