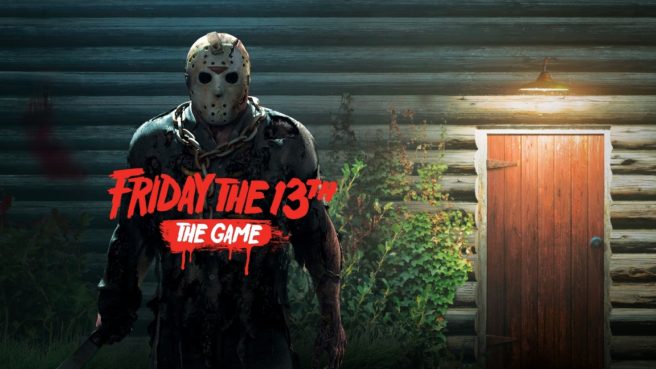 Friday the 13th: The Game Ultimate Slasher Edition is getting a new patch on March 30, and it looks to be a noteworthy one from the technical side of things. Gun Media is implementing several fixes and improvements relating to crash issues, stability, and more.