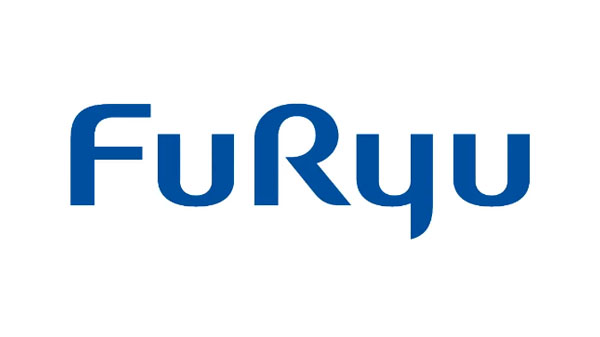 Although details are slim at this point, it is known that the title is set for Japanese release sometime in Fall 2019. In addition, the game will feature a new protagonist and original story.

A brief teaser trailer has also been shared from the official website. It can be viewed below.