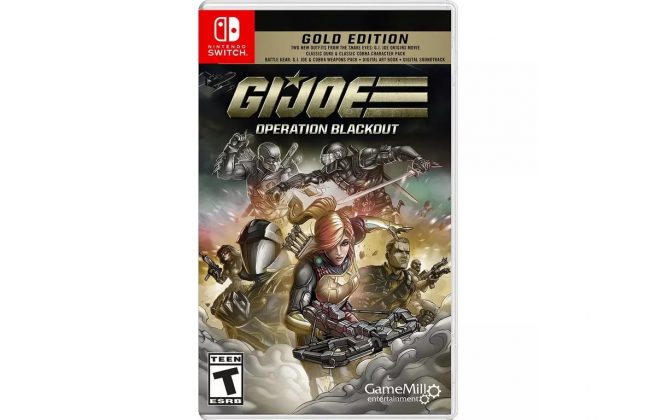 G.I. Joe: Operation Blackout, a team-based third-person shooter based on the classic franchise, first debuted on Switch last October. It’s now about to receive a new release at retail with a “Gold Edition”.

This new version appears to be largely the same as the original, but with some extra content. The full lineup of additions are as follows:

G.I. Joe: Operation Blackout will be a GameStop exclusive when it will launch on July 31. Pre-orders are open here.