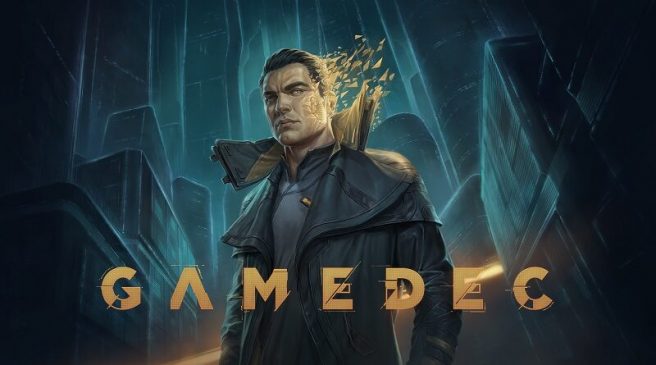 A new update has gone live for Gamedec, bringing with it a variety of fixes for the various chapters in the game. It also introduces 4 free skins for the player’s avatar, as well as minor localisation fixes. Full details can be found below:

General
This update introduces 4 free skins for the Player’s avatar: Izmael Krostov, Dafne Bennet, Teriel, and Kirk Anderson. You can now select to play as a predefined character when starting the new game. Skins are purely cosmetic and won’t alter your gameplay in any way
This update contains minor localization fixes across the whole game in Japanese, Turkish, Korean, Russian, and English

Gamedec is available now for Switch via the eShop.